Menu
Blogging What Does It Mean Today?

Blogging, this term has been with us since the earliest days of the Web, but what is the current status of blogging, and with all of the different media options we have, is building a Blog any use?

To describe the World Wide Web as being a ‘publishing medium’ is probably way too broad of a brushstroke, but in terms of its original intention this is precisely what Tim Berners-Lee had in mind way back in 1989. The very first use to which the Universal Resource Locator, a means to uniquely address each publication, was put to was in organising all of the project documents being generated at the CERN research facility.

Once you have a means to identify, organise and present documents you have in effect built a library system. The happy implications of the URL were that it does not matter what type of media you publish, whatever you publish on the ‘live network’ can be presented, transported and executed. What the WWW actually represents is ‘open publishing’.

Revolutions can be bloody, turbulent, disruptive and uncomfortable to all who are involved; the WWW did not involve any blood, but all of the other elements of revolution have been manifesting ever since 1990.

As day-to-day users of the internet, many of us have become very rapidly used to being able to access our global network, it is actually difficult to visualise life prior to its emergence.

This leads me to the concept of ‘Mass-Media’.

In terms of mass distribution, the Web is about as ‘mass’ as it is possible to get.

Communication ‘at scale’, I think people are still catching up with what this means.

People as a general case do not fully understand the implications of the web, and I am not speaking of ‘A.I’.

There is so much going on today, we are confronted by so much information, the sheer volume of ‘stuff’ we have to deal with has resulted in people’s time being the major currency.

We vote with our attention.

News, and analysis appears on Facebook, on YouTube, Blogs are being published, Podcasts, people who like to write, and provide analysis can now do so, journalism has lost its exclusive hold on our society.

This is being described as being a bad thing, mostly by the established journalistic bodies who are feeling the pinch of losing their exclusive dominion over narratives.

They tried using ‘Fake News’ as the reason. They tried using elaborate constructions like ‘Cambridge Analytica’ to account for shifts of opinion and greater awareness of the issues among the public.

The legacy media empires know their broadcast hegemony is finished.

We have options today, options which do not include advertising, and this has gutted the broadcast media industry.

We are witnessing something revolutionary.

Mass-Media is no longer about Radio/T.V/Newspapers/Magazines.

This revolution extends into Education, while institutions can certainly offer online versions of their degree courses, entrepreneurial educators can also provide independent projects that completely circumvent the middle ground of educational establishment, the ‘open Market’ that the WWW has enabled works to completely remove the need for middle operators of many different types.

It is this middle ground that represents the often discussed ‘disruptive’ effect of the web.

One of the most often used strategies being used by legacy empires of media and education is to pour scorn on web culture, to claim it is somehow less worthy of trust.

This ‘Change of the Guard’ in our society is a direct consequence of the WWW, this is the political dimension that is probably not discussed enough.

Mike has been working with information technology, and the World Wide Web since the mid-90's, he offers insights and practical skills for people who seek to publish online.

Build your own path & career, get supported and powerfully resourced with web & IT services that truly understand your goals
Begin Here
PrevPrevious
NextNext 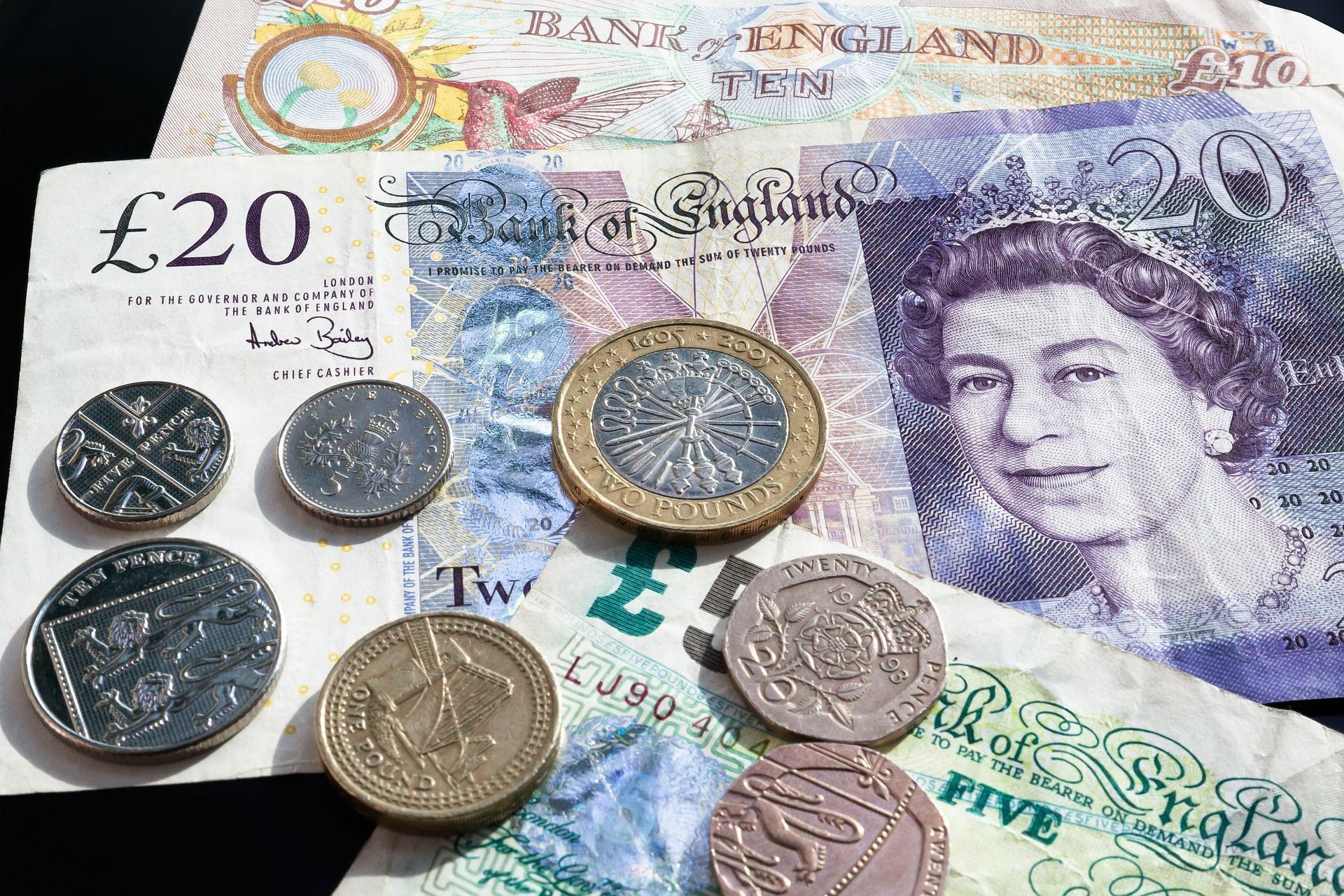